You are here: Home / Table Test

Welcome Stranger! This is an example Text for your fantastic Promo Box! Feel Free to delete it and replace it with your own fancy Message!

Join 1,406 pastors and preachers who have downloaded the free ebook Sermon Outlines for Busy Pastors: Colossians Series.
A 9 sermon series for preaching through the entire book of Colossians.

Get Your Free eBook

A full sermon for the funeral of a godly woman

Here is a template for your sermon preparation.
This worksheet will help guide you through building a sermon.

Want to lead into the Easter season with a focused sermon series?

I have a few suggestions for you to consider 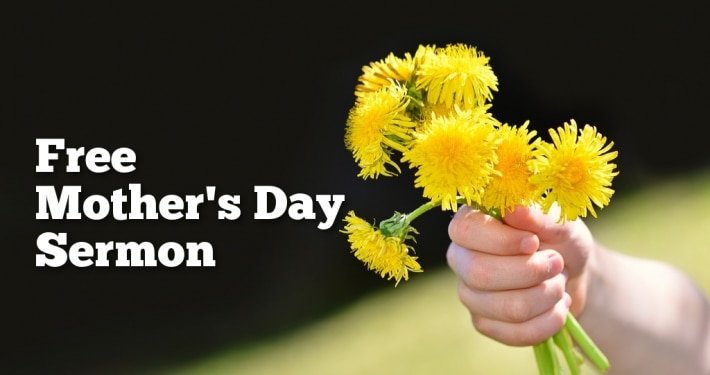 A 9 sermon series for preaching through the entire book of Colossians.

Click the “Get my Free eBook now” button to get yours today!

Get my Free eBook now!

A different and unique way to make disciples 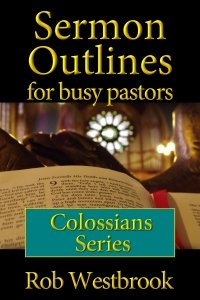 Get a free copy of Sermon Outlines for Busy Pastors: Colossians Series

Get a Free Sermon Outlines eBook

Get your free copy of Sermon Outlines for Busy Pastors: Colossians Series simply by signing up for the Busy Pastor Sermons Newsletter.

I want to offer this free book to you.

Use them for your benefit and for the glory of our Lord. I pray this book, and my entire series of books, provides you with a tool to help you make the most of your time. And to make much of Jesus Christ.

To get your free copy of Sermon Outlines for Busy Pastors: Colossians Series, just complete the form below to sign up for our newsletter. Your information is completely safe. We will not spam you or make your information available to anyone else. You’ll get occasional newsletters updating you on our complete Sermon Outlines for Busy Pastors book series.

Just enter your name and email address and get this free Sermon Outlines eBook instantly. 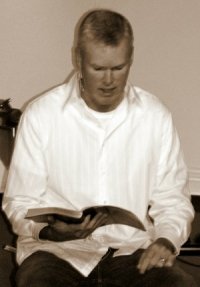 Author of the Sermon Outlines for Busy Pastors series

Most of the time, when we get a book, about all we know about the author is a paragraph or two from a back page or back cover. I wanted to let you know a little bit more about me than that.

I was saved at the relatively late age of 30. I had attended church off and own as a teen but nothing regular. The Lord used some older Sunday School teachers to reach out to me and my wife and get us involved in a local church. The church had a summer revival, and on the night of June 5, 1995, Jesus called me to Him, and I responded.

Within 2 years, I sensed the Lord calling me into the ministry. We sold our dream home, which we had just built, and moved to New Orleans, LA to attend seminary. I spent 4 years in seminary, receiving a BA degree in Pastoral Ministries, and 46 hours toward an MDiv.

I began pastoring my first church soon after starting seminary. The church was a small church in the middle of nowhere Mississippi. Those people welcomed us with open arms, enduring a rookie pastor, and we spent the next seven years there. My daughter still considers that place home.

I’ve never tried anything as hard as starting a new church from scratch. But we launched in January 2008. We saw growth, baptizing over 100 people in the following 9 years. There were times of great rejoicing but also times of intense hurt. We reached a point where both my family life and ministry life were strained and painful. So in 2017, we resigned from the church where we had poured everything.

Since we left in 2017, we’ve had some serious family health issues. In March 2018, my daughter was diagnosed with thyroid cancer. She had her thyroid removed and received radiation treatment. As of now, praise the Lord, she is cancer free.

In June 2018, I had foot surgery to remove some hardware from a previous surgery. I’m getting around much better.

A couple of weeks later, also in June 2018, my wife suffered a heart attack. Her “widow maker” artery was 99.9% blocked. The doctors put a stent in and, again, praise the Lord, she is doing well.

In the meantime, I’ve been filling in occasionally for local pastors. I’m also working full-time as a merchandiser for a big-box home improvement company. I still work on preparing sermons. I still have a heart for helping and serving those in ministry. I know, in God’s timing, He will put me right where He wants me.

For now, the Lord has defined my ministry as one to my wife and daughter, my elderly Dad (86 years old) and my mom (81 years old), and my work, where the fields are white with harvest (and I’m starting to see the Lord work). My ministry also includes serving pastors and preachers, who I know are sometimes overwhelmed. That’s why I’ve doubled down on the Busy Pastor Sermons website and its reach.

So, there you go, a little bit more than what you’ll find on my book’s authors page. I’ve had a life of ups and downs, but Jesus has never let me down.

So, what’s your story? I’d love to hear where you’re at and how you got there. Use the form below to tell me your story. I look forward to it!